As the mother of two young men, fighting for their God, King and country during World War One, Mary Ann was proud and stoic.  The mother of ten children, she had already experienced three of her sons dying as children during a diphtheria epidemic in 1891, the youngest only eleven months old.

Mary Ann also nursed daughter Alice through the disease before becoming ill herself.

Mary Ann’s strength and stoicism would no doubt help her when, as a single mother, she would see the country at war and one of her sons die, thousands of miles away from her, but always in her heart.

Mary Ann was born in Alberton in 1854, only thirteen years after the town had been named.  Her parents, John and Jane, had come to the new colony from Ireland.

Marrying Arthur in 1875, Mary Ann would have her first child Alice in 1876 and her last child Muriel, 19 years later.  Only three years after the birth of Muriel, her husband would die following complications from the measles.  Arthur was only 47 years old. 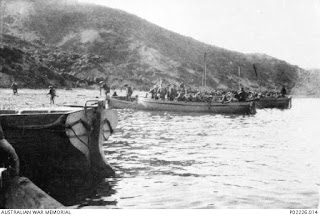 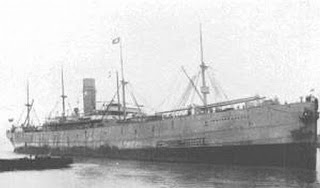 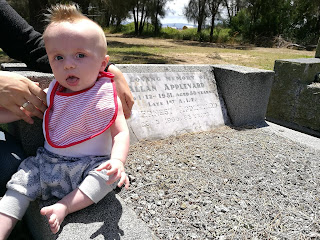 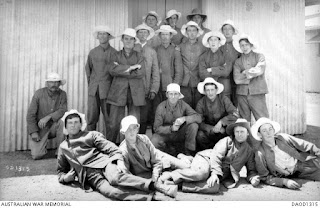 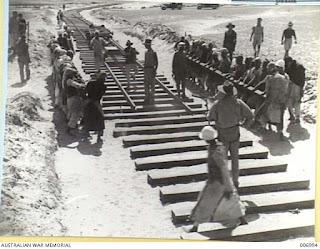 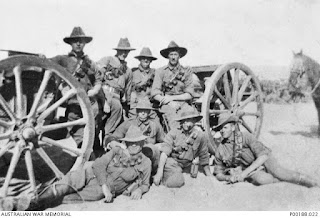 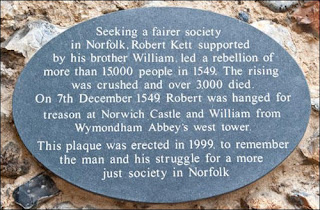